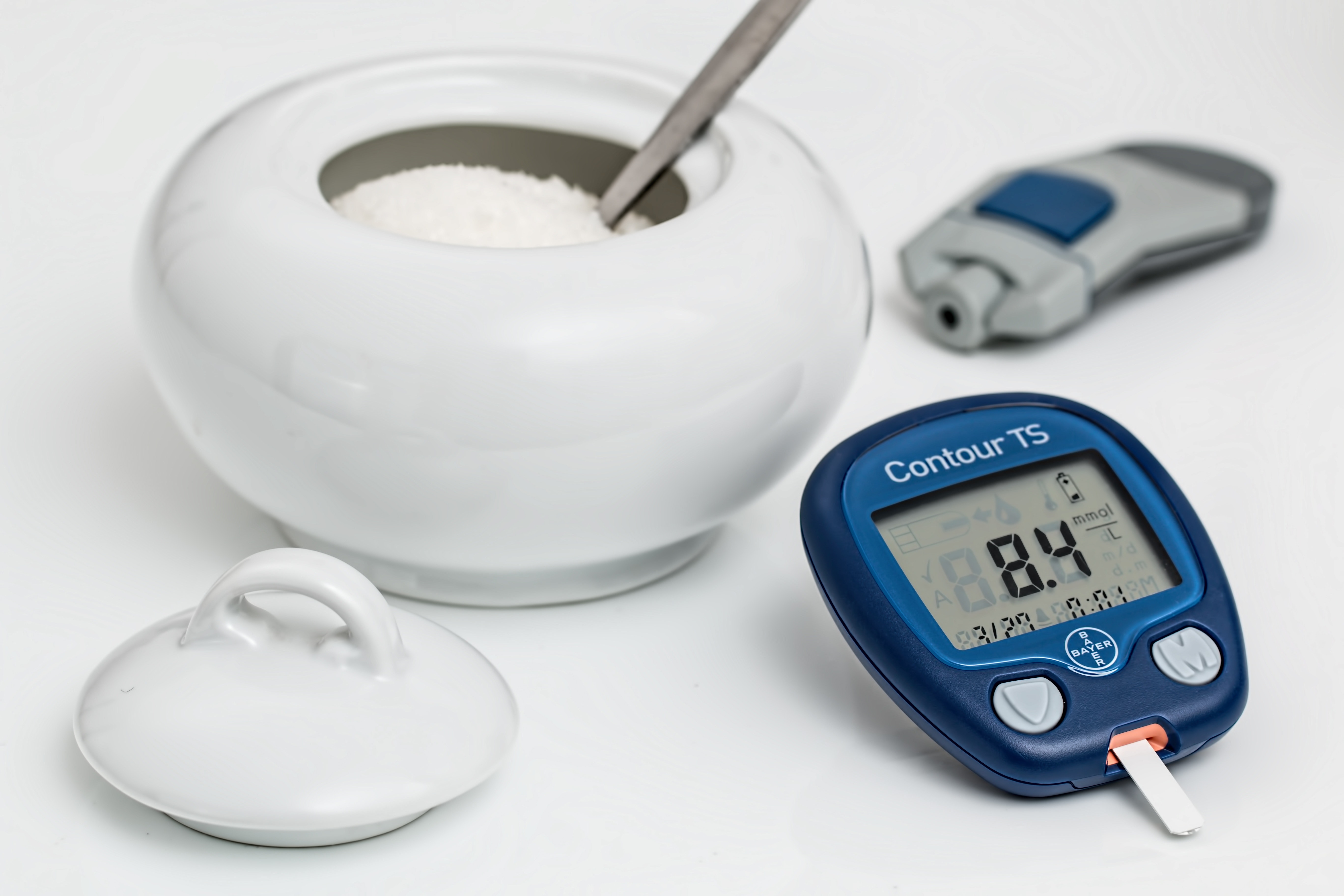 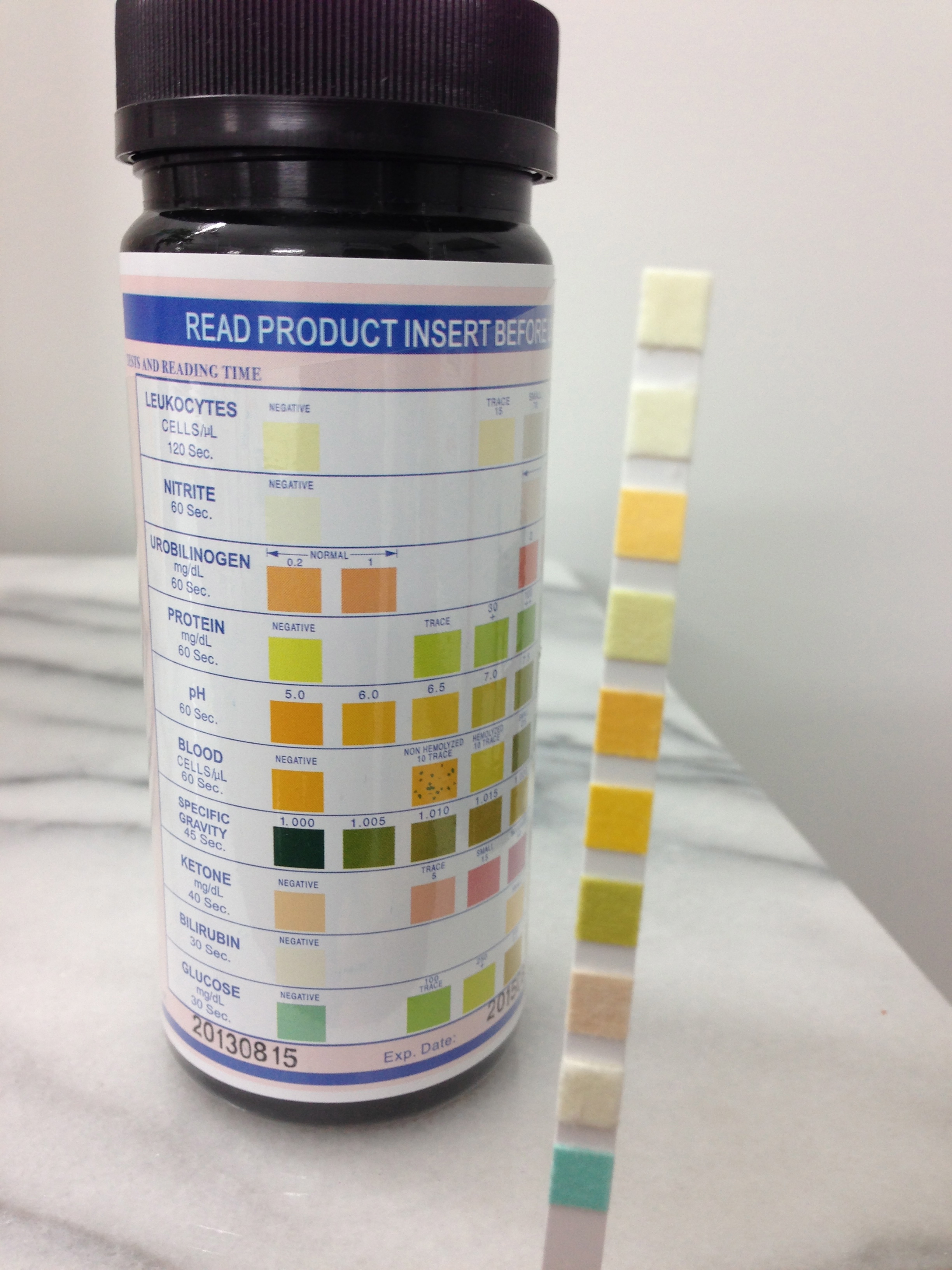 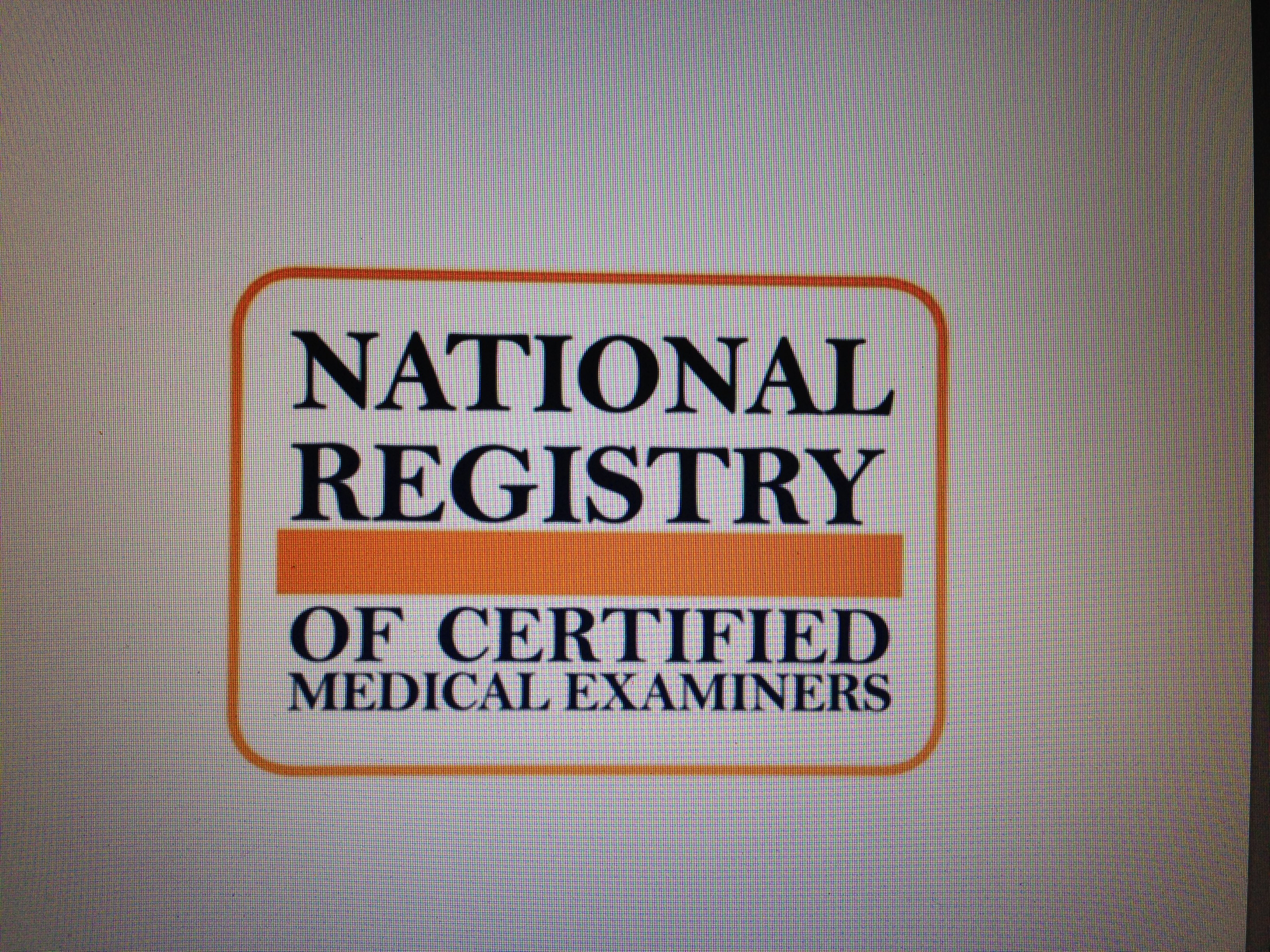 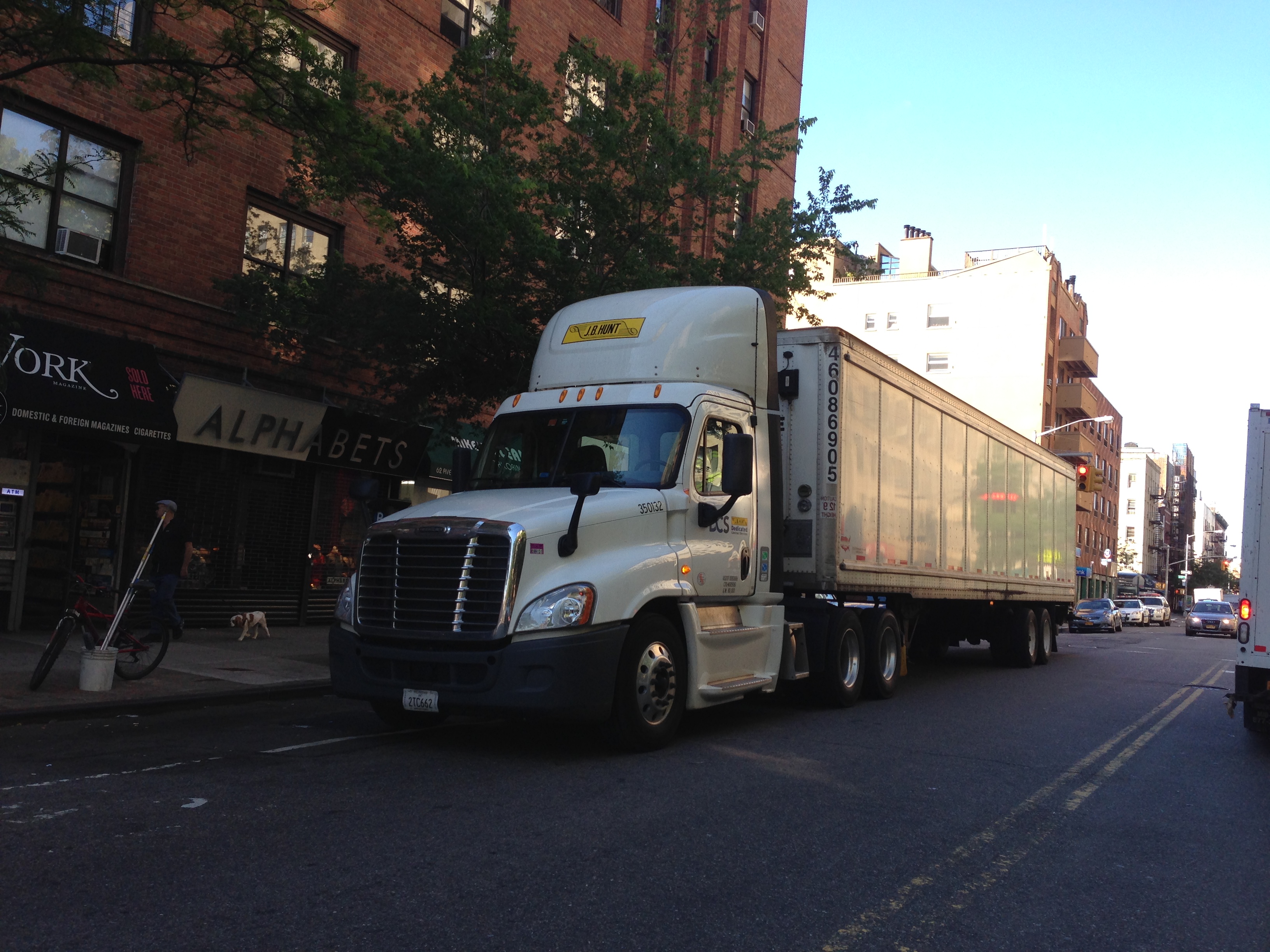 DOT Drug and Alcohol Testing. Do You Need To Be Tested?

Federal Initiatives include:  On September 15, 1986 President Ronald Regean issued Executive order 12564 – Drug -Free Federal Workplace Program.  This set Department Of Transportation (DOT) agency responsibilities for establishing a plan to achieve a drug-free workplace.  The 1988 Mandatory Guidelines For Federal Workplace Drug Testing Programs set the scientific and technical standards for drug testing of Federal employees and for certification of drug testing laboratories.  Another Federal Initiative in 1988, The Drug -Free Workplace Act required Federal contractor and grantee certification to provide a drug free workplace (including a written drug policy, employee awareness and notification of violations of drug policies in the work place).  Other DOT anti-drug rules were issued in 1988 and implemented in 1990.

There were several fatal accidents attributed to illegal drug and alcohol use that prompted new laws to be passed.  The U.S. Congress passed the Omnibus Transportation Employee Testing Act in 1991 requiring the DOT agencies (FAA, FTA, FMCSA, FRA, PHMSA, USCG) to drug test safety sensitive employees.  The DOT Office of Drug and Alcohol Policy and Compliance (ODAPC) established 49 CFR Part 40 – Procedure For Transportation Workplace Drug And Alcohol Testing Programs.  ODAPC publishes the rules on how to conduct DOT drug Testing and procedures for managing safety sensitive employees throughout all DOT agencies.  Although each DOT agency publishes its own industry specific rules and regulations, all must adhere to the rules and procedures found at 49 CFR Part 40 for collecting, testing, reporting, and returning safety sensitive employes to duty after they violate DOT rules.  For example, The FMCSA publishes their rules and regulations under 49 CFR Part 382 – Controlled Substances And Alcohol Use And Testing Federal Motor Carrier Safety Administration.  The FAA publishes under 14 CFR Part 120 – Drug And Alcohol Testing Program Federal Aviation Administration, The U.S. Coast Guard publishes under 33 CFR Part 95 – Operating A Vessel While Under The Influence Of Alcohol Or A Dangerous Drug and so on in the other Agencies (Federal Railroad, Transit, Pipeline etc..), but all follow 49 CFR Part 40 for collecting, testing and reporting of drug test.

FMCSA:   CDL drivers operating a commercial vehicle weighing 26,001 lbs or greater are subject to testing.  CDL Drivers of vehicles carrying 16 or more passengers (including the driver) and drivers operating a vehicle requiring a placard for hazardous material are also subject to DOT Drug and Alcohol Testing.

There are also mandates for drug testing for government contractors such as: